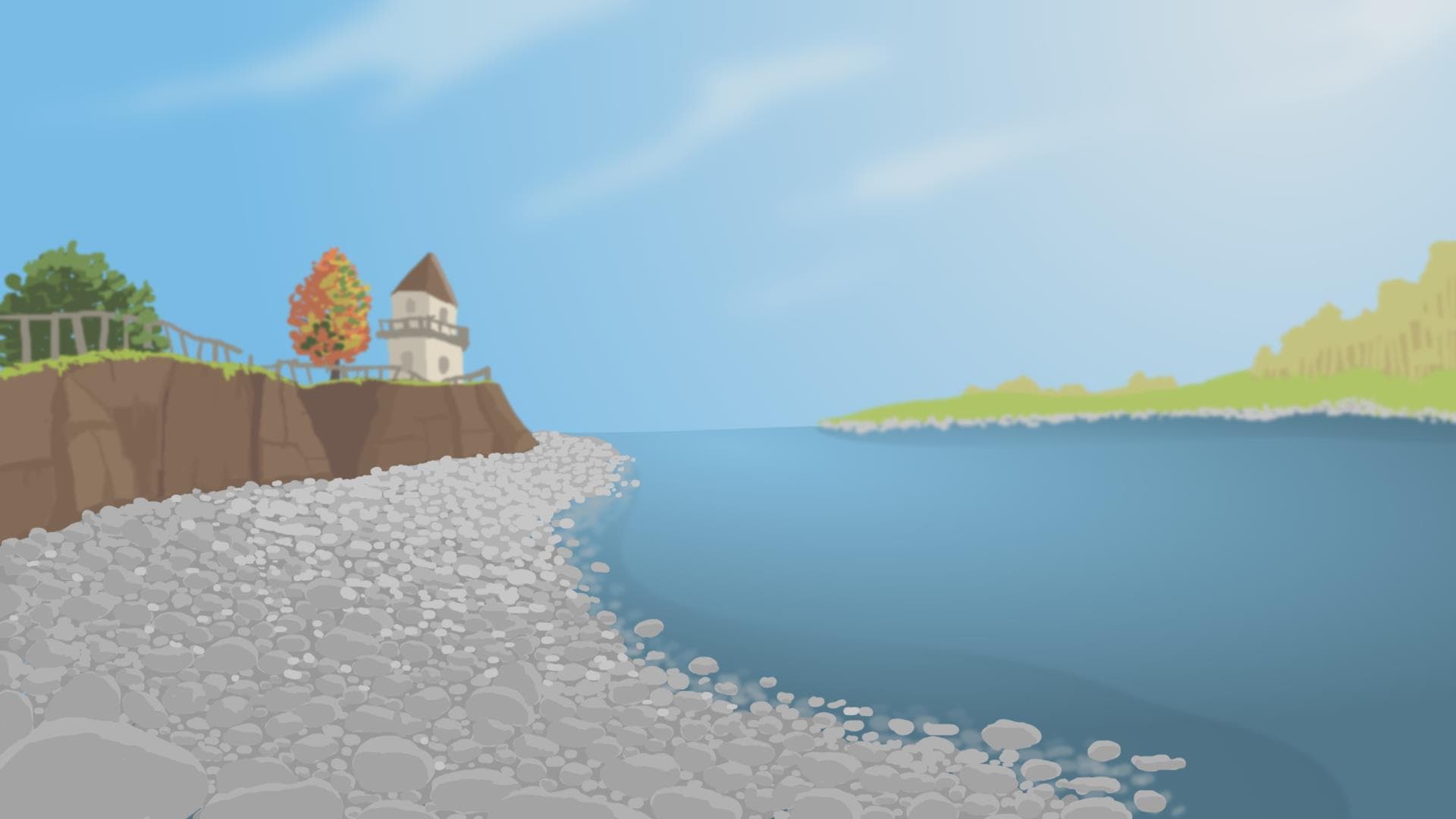 And
the
Sun
Still
Shines

The animation story tells the journey of a man when he accidentally found a hidden treasure map that brought an abundance of challenges & misfortunes.

The overall style was inspired by an ex Walt Disney animator that I admire - Adam Phillips. I also composed and played the whole soundtrack of the animation.